Mr. Li Yuzhong said that over the years, China’s government and industry association had been consistently demanding and advocating normalised breeding, and strict guidelines to fur farming. Cruel treatment to animals was absolutely not allowed. The GOOD4FUR Certification, conducted jointly by CLIA and IFF, was hugely significant for sustainable development of fur industry in China and whole reputation in global fur farming.

IFF is the only international organization representing fur industry and regulating industry practice and trade norms. Its CEO Mr. Mark spoke highly of this GOOD4FUR certification. He said the project being launched was hugely significant, because the fur farming was so important in China. In the last ten years the farmers had been improving consistently their welfare here in China. And as they were doing now, bringing in the scientists and experts to help them, so that they can actually even get better. Because when it came to welfare animals，you can always try harder and harder, so that you can reach the very high standard.

Experts and scholars participating the whole process of the certification

On July, 2017, GOOD4FUR Certification was launched in Beijing, establishing a experts database. The experts here are from colleges and universities which well known in fur field, scientific research institutes and fur industry association. 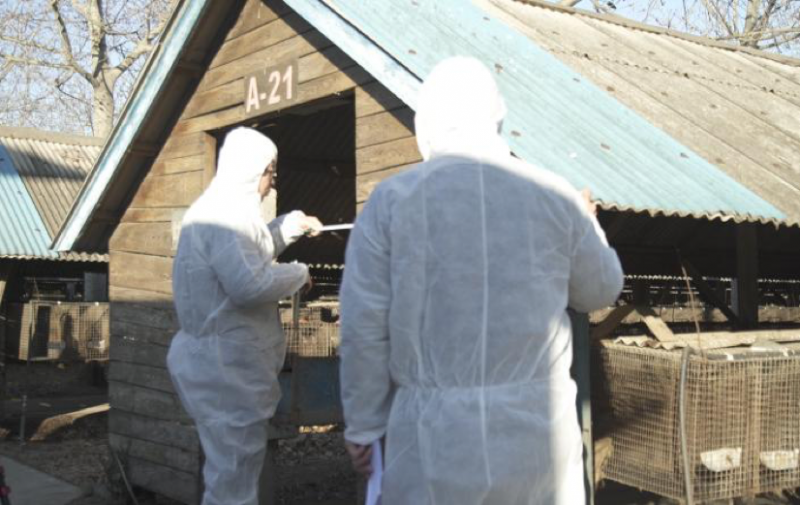 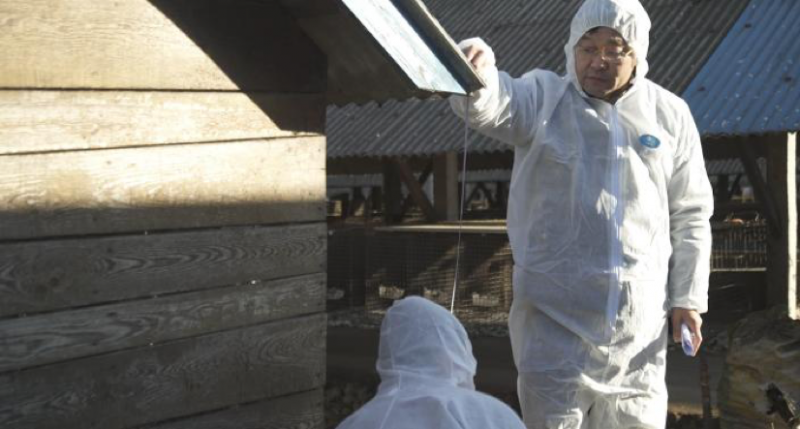 Experts had in-depth debates and finally crafted GOOD4FUR standards, based on the Fur-Bearing Animal Farming and Breeding Technical Directions by the Chinese Forestry Administration, Administrative Measures on Livestock and Poultry License by Chinese Ministry of Agriculture and with reference to European WELFUR standards. The standards comprises three parts: hardware, animal welfare, and quality of breeders. Wherein Animal welfare accounts for the highest proportion and evaluates four aspects, namely Good feeding, Good housing, Good health, Good behavior. Hence the name of the certification: GOOD4FUR. GOOD4FUR confirms a scientific and impartial work strictly, objectively and comprehensively. It not only makes awarded one deserved, but also let losers know the gap and improvement.

The certification lasts for half a year, and the process was determined to be strict and orderly.  many farms around the country had submitted applications actively. Through own bench marking by the farms, and through screening by associations at different levels, some candidate farms were selected for on-site evaluation. The experts evaluated strictly according to the standards. 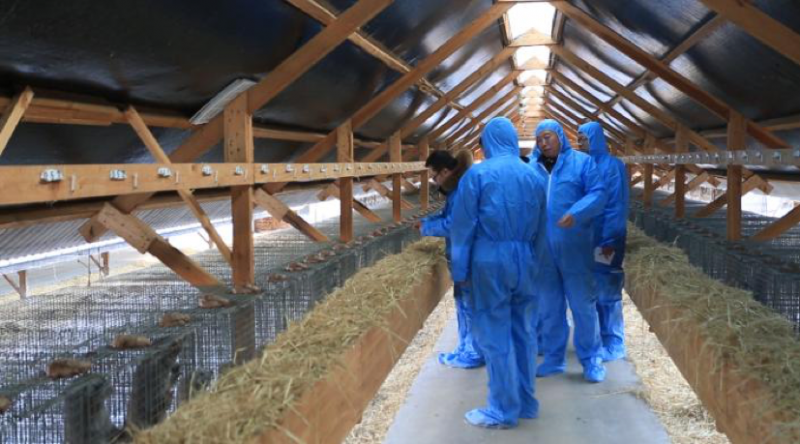 From November to December, 2017, CLIA, IFF and experts group jointly evaluated on site. The experts group was selected in database randomly, consisting of 3 Chinese experts and 1 foreign experts for each evaluation. “This project gathers leading experts to conduct serious and strict evaluation, proving that it’s for real. I can see the farm is after Danish standard，I can see the cages are the same，and I can see the animals look healthy here. It is truly an animal welfare certification.” quoted by Claus I J Olsen, CEO of Danish Fur Tech Consulting Co., Ltd.

Fur industry is a traditional and fashionable industry with the complete ecological chain. It is also a sustainable field. Based on IFF, the global gross of fur industry output the value of more than 40 billion dollars, involving a cluster of fur farming, auction, dying, manufacturing and retail, thereinto 30 billion dollars of retail. As the largest trade and further processing country, China is also the biggest producer, consumer in the world. Fur industry solved employment problems directly and indirectly for more than 5 million people, enormously promoting the local employment, improving people’s life standards. In a word, fur industry has made an indelible contribution to farmers’ income, agricultural development and rural stability.

GOOD4FUR Certified Farm, based on animal welfare and industry development, has set an example for China’s farm. The milestone project urges regular fur farming with high standards of animal welfare to realise normalisation, standardisation and modernisation. 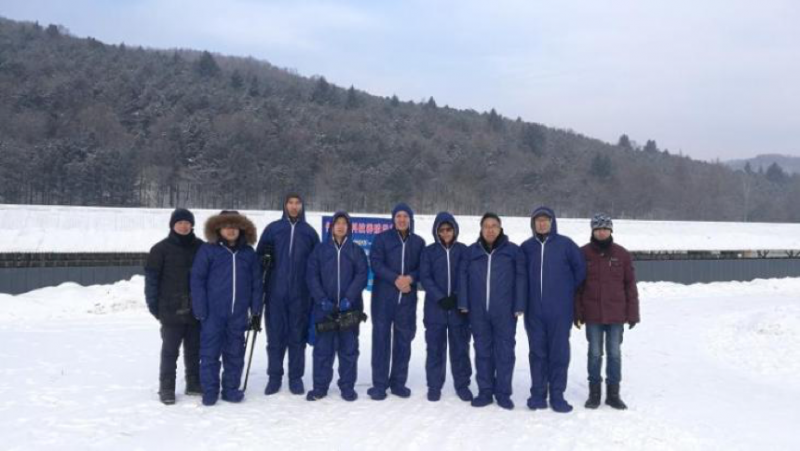