The annual fashion contest was held in two stages. The first stage of the competition consisted of a jury determining the finalists by the designer’s sketches. 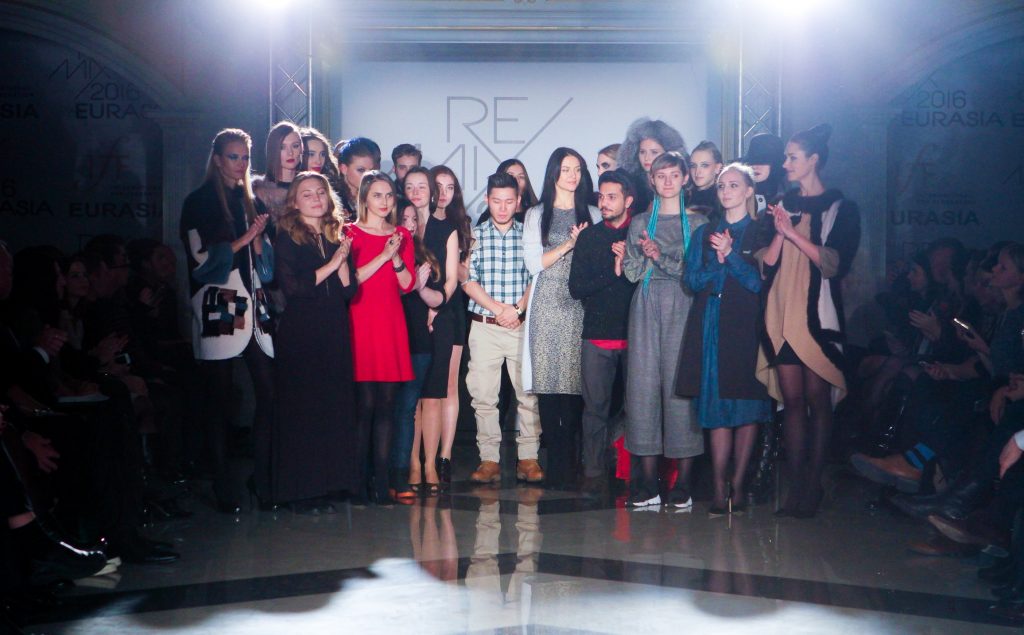 After much discussion, the panel managed to name the top three designers of this year’s competition. The first prize went to Burak Dahan from Turkey who has won the opportunity to take part in an internship at the NAFA design studio in Canada. 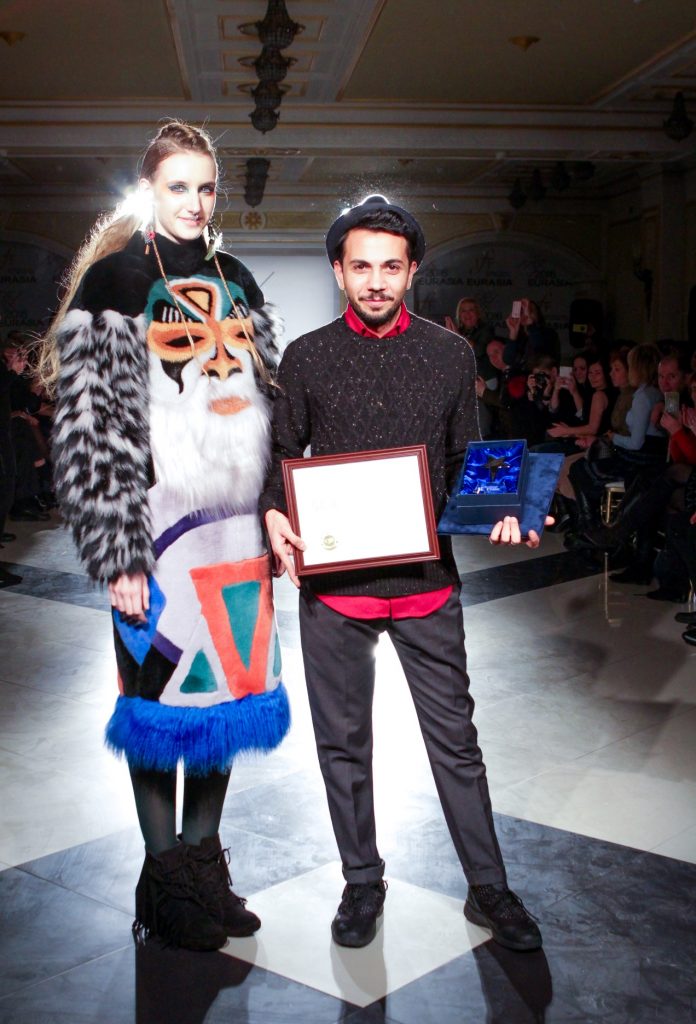 Second and third places went to Yerhat Maksutov from Kazakhstan and Liliya Nigmatyanova of Uzbekistan. Both these designers have been awarded internships at the design studios of Saga Furs (Finland) and Kopenhagen Fur (Denmark) respectively. 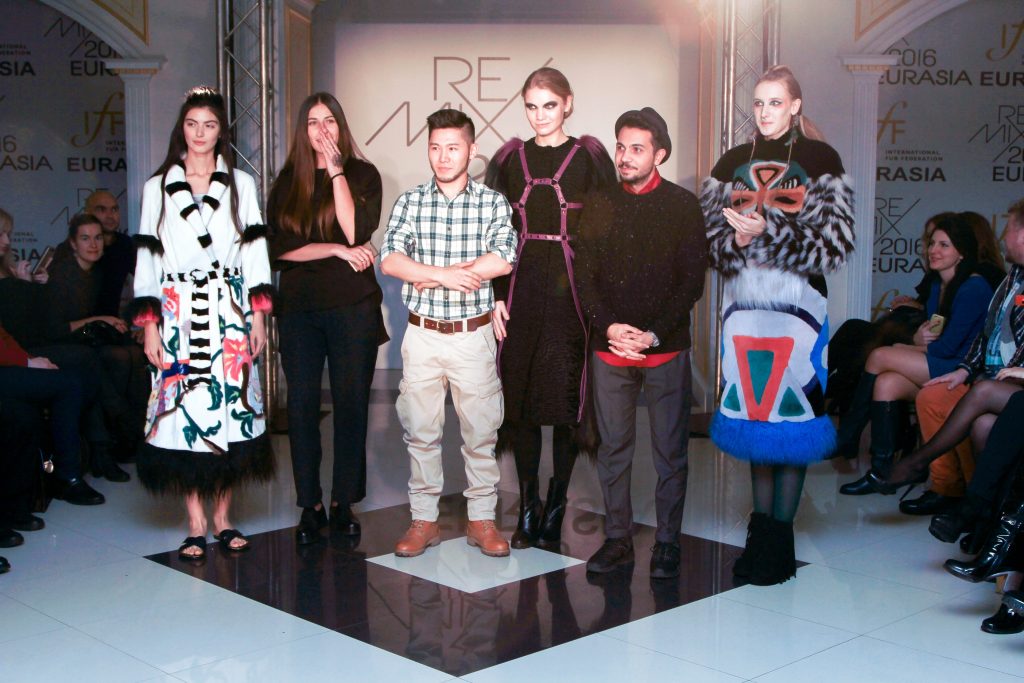 As part of the final contest, many viewers were shown a collection of leading fur companies from the likes of fashion houses of Igor Gulyaev, Kussenkovv and Alexandr Petrov.